West Seattle Bridge opens ahead of schedule thanks to building trades 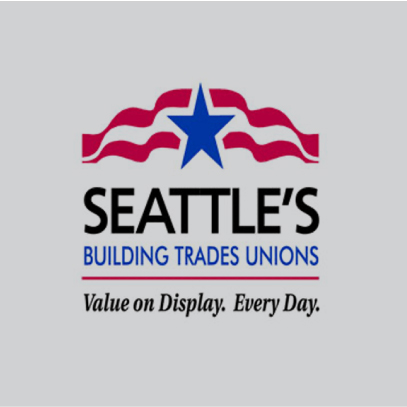 The city’s largest bridge reopened in September and large celebrations were held throughout the city, Anderson said. The project involved 67,000 hours, over 21 apprenticeships and help from the ironworkers. It put many local people in the building trades to work. The bridge was completed ahead of schedule, he added.

The bridge’s closure had practically made West Seattle an island, as he explained a typical 20-minute commute across the bridge became a nearly three-hour detour. He added that closure was particularly problematic when it came to medical emergencies.

Anderson also talked about a potential high-speed rail project to connect Portland, Seattle and Vancouver. Washington state has committed $150 million to plan the high-speed rail line that could reach speeds of 250 miles per hour or more, dramatically cutting travel time between the three cities.