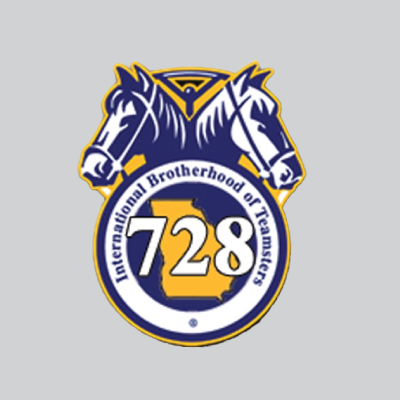 Chuck Stiles, Director of the Teamsters Solid Waste and Recycling Division and Vice President of Teamsters Local 78, joined the America’s Work Force Union Podcast and discussed the efforts to organize solid waste companies across the nation.

Stiles described a number of organizing campaigns in detail, including one with Local 631 and with Local 469 in New Jersey.

He talked about a lack of diversity in the leadership of many waste management companies, especially in localities that are predominantly African American. The boards are usually staffed by white men and do not reflect the racial demographics of the region they serve, he explained.