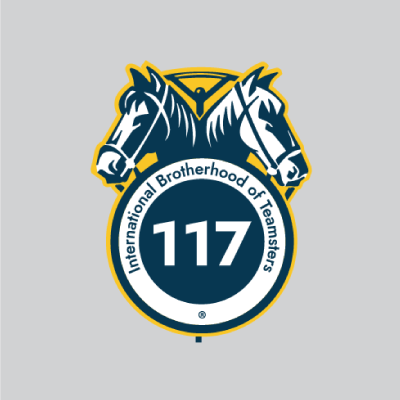 If passed, House Bill 2076 would provide transportation network company drivers collective bargaining rights, protection from deactivation similar to a just cause standard and access to workers’ compensation. The bill is the first of its kind in the nation, he said.

Scearcy also spoke about efforts to organize workers at Amazon and union busting tactics employed by corporations to prevent unionization.