Senate to vote on PACT Act 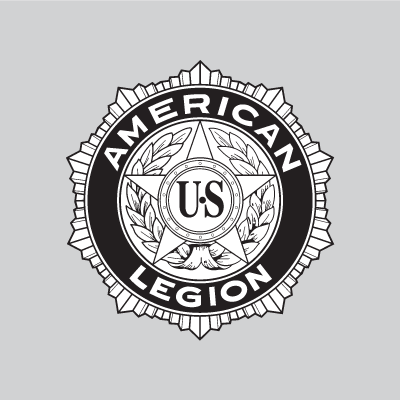 Stoffer talked about a recent bipartisan deal by the Senate Veterans’ Affairs Committee to advance the Promise to Address Comprehensive Toxics (PACT) Act to the U.S. Senate floor for a vote. If passed, the bill would provide additional healthcare and benefits for up to 3.5 million veterans exposed to toxins, including burn pits, radiation exposure and Agent Orange.

Stoffer then spoke about an article that explores the epidemic of veteran suicide, which lead to a dicussion of the American Legion’s “Be the One” campaign, a measure to help prevent suicide through peer-to-peer support.

He also talked about an article highlighting American Legion founder Theodore Roosevelt Jr., who will be commemorated with a statue in Normandy, France. The statue will be unveiled on June 6, during the upcoming D-Day commemoration service.