Could the U.S. Senate actually sunset Medicare and Social Security? 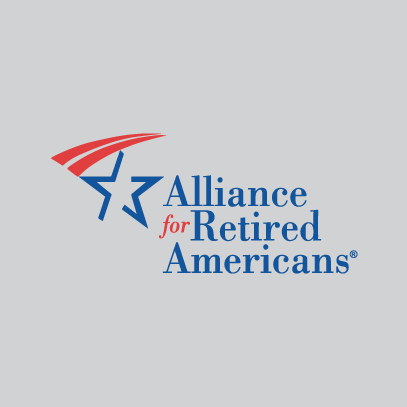 Under Scott’s proposed plan, Congress would be required to renew Social Security and Medicare every five years or absolve the programs.

Fiesta also talked about upcoming legislation from U.S. Rep. John Larson (D-Conn.) that would raise the cap on the amount of Social security tax the wealthiest Americans pay and the fact that May is Older Americans month, which was first proclaimed by President Kennedy in 1963.