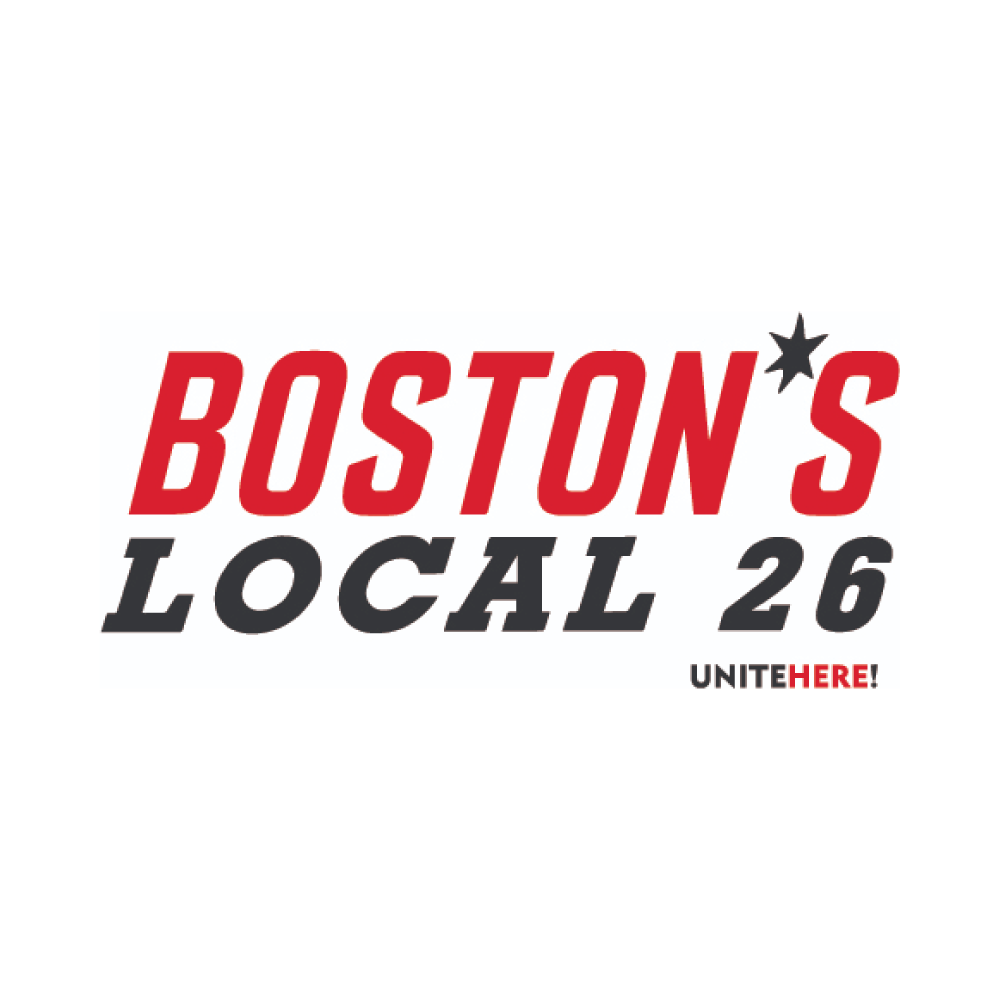 In 2010, Aramayo worked with the president of Local 26 and they took a measure to the Local’s members to increase their dues. The purpose of the increase was to solely use the additional funds for recruitment purposes. The Local had already organized workers in much of the hotel industry within its jurisdiction, but expanded its recruitment efforts into the university food service industry and wanted to organize casino workers, as well, he explained.

Between 2011 and 2016, Local 26 grew exponentially and doubled its size. The success of its recruitment efforts changed the face of the Local Union, he said.

Aramayo then spoke about how his members survived the economic downturn caused by the pandemic. He explained how many hotel owners are practicing “disaster capitalism,” using labor shortages as an excuse to downgrade service. Though many hotels are now open at 100 percent capacity, they have only brought back 80 percent of their staff. Many of these hotels have cut room service and automatic daily room cleaning on the grounds they do not have the staff. However, the reality is they have not rehired the people they need to perform the work. The trend has led to a downgrade of service that has negatively impacted the work of his members, he added.