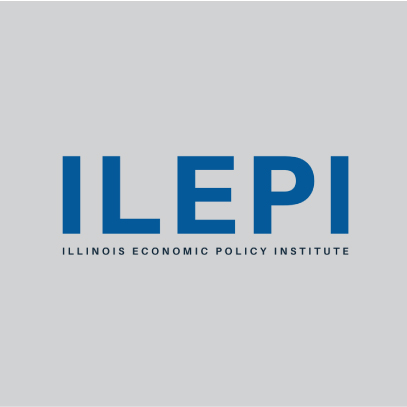 The study reviewed the data between 2018 and 2021 from the Associated General Contractors of America (AGC) surveys of more than 5,000 member firms, and found that union contractors are 21 percent less likely to experience delays in project completion times due to shortages of workers and 14 percent less likely to experience difficulty in filling craftworker positions than non-union firms.

Manzo explained why better pay and benefits make it easier for union firms to find more high quality workers and how it affects project timelines. Union contractors invest in job quality, and therefore are better able to attract and retain skilled construction workers, he noted.

Listen to the entire episode to learn more about the survey.