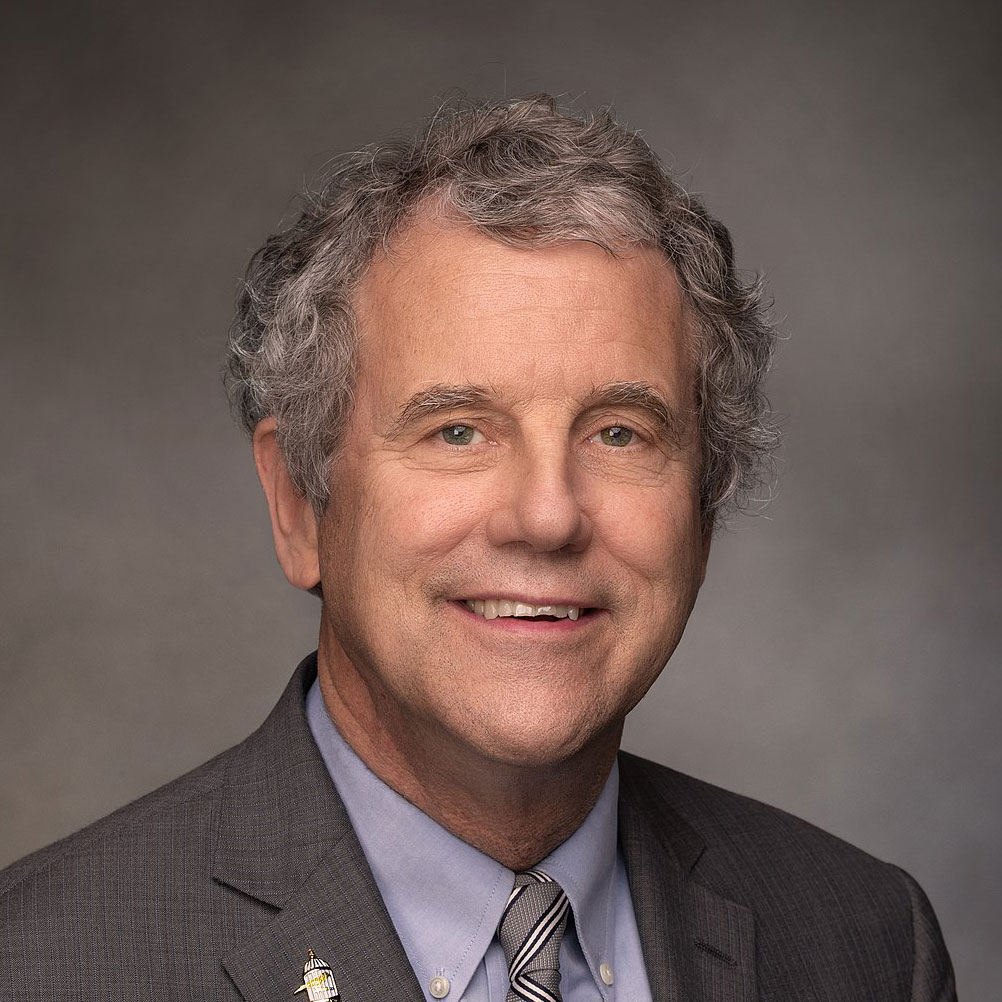 Brown said the plan is not close to the finish line, but he is hopeful people will change their minds about the plan’s viability. He explained it is a complicated project, and many in Washington want to consider alternative projects on the coasts because these projects have a more recent history of servicing submarines. However, the Bartlett Maritime Corporation has had some success getting Pentagon leadership to seriously consider Lorain, he added.

Brown also discussed recent efforts to privatize the Veterans Administration (VA) and close a VA hospital in Chillicothe, Ohio. The push to close the hospital began under the Trump Administration, and Brown is fighting to keep it open. Veterans deserve good healthcare, and the quality they receive will be severely diminished if the hospital is allowed to close, he added.

Lastly, Brown spoke about the results of Ohio’s first Primary Election in 2022. In the race to replace retiring U.S. Sen. Rob Portman, Republican J.D. Vance and Democrat Tim Ryan won their primary elections. Brown said Ohio does not need Vance, who is at the beck and call of California’s high tech billionaires. U.S. Rep. Tim Ryan (D-Youngstown), who grew up in a working class family, has a better understanding of the issues important to Ohio’s working families, Brown said.