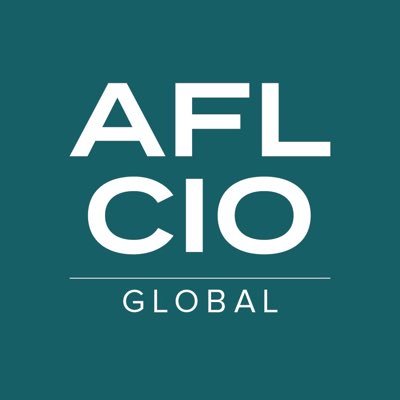 The only bright side to Mississippi’s anti-union policies is that those who are in the union truly want to be a union member and collectively advocate for the labor rights of their fellow union Brothers and Sisters, Smith said. There are few politicians who speak out in favor of organized labor because right wing politics is so entrenched in the state, he said.

That mindset extends to many workers, as they struggle to advocate for themselves due to their political leanings, Smith said. It is difficult to walk into a bar or a restaurant where Fox News is not being broadcast, he explained. He pointed out the politics of Mississippi has soured many people’s belief about unions, and as a result, led to low wages and a lack of benefits.

Smith noted that it is common for many of his members to travel north for work to earn better wages and benefits. An electrician who travels to Rockford, Ill., for example, can make twice the rate offered by contractors in Mississippi, for the same work. This demonstrates how Mississippi’s So-Called “Right to Work” policies have suppressed wages to the detriment of working families, he added.