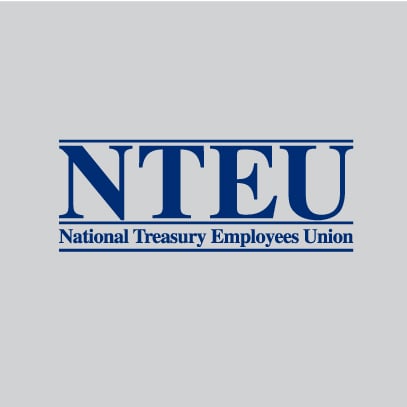 The NTEU represents over 150,000 federal employees in 34 federal agencies, including the IRS.

Reardon quoted IRS Commissioner Charles Rettig, who said for every $1 invested in the IRS, there is a return of $6 or $7. This means the funding could create an additional net revenue of $560 billion. He explained how the new funds will be used to hire more IRS employees to enforce tax laws and expand services to taxpayers.

Reardon also spoke about what he called dangerous rhetoric and misinformation echoed by certain politicians in response to the increase in IRS funding. He feels this rhetoric has made federal employees feel unsafe, which is why he sent letters to the federal agencies the NTEU represents in order to request security reviews to keep his members safe.