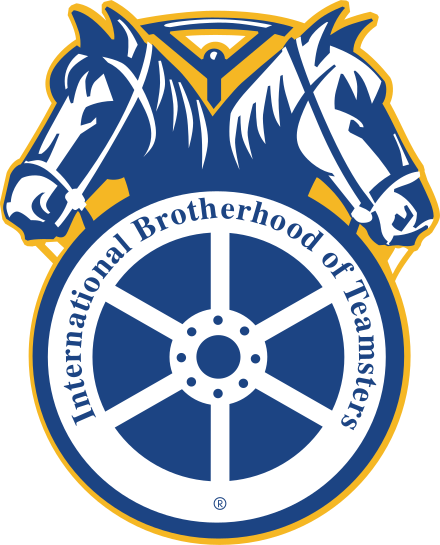 He recounted the importance of door-to-door canvassing during the 2020 elections and how those efforts contributed to President Joe Biden’s win.

He then detailed political canvassing efforts on the part of the Teamsters during the recent midterm elections and how those efforts helped Teamster endorsed candidates win tight races in Nevada, Arizona, New Hampshire and Pennsylvania.

Lastly, Grill discussed what the Teamsters are doing to help U.S. Sen. Raphael Warnock (D-Ga.) in his campaign against Republican challenger Herschel Walker in the Georgia election runoff.

Listen to the entire episode to learn more about Teamsters’ canvassing efforts: