Efforts to privatize VA healthcare leave veterans in the cold 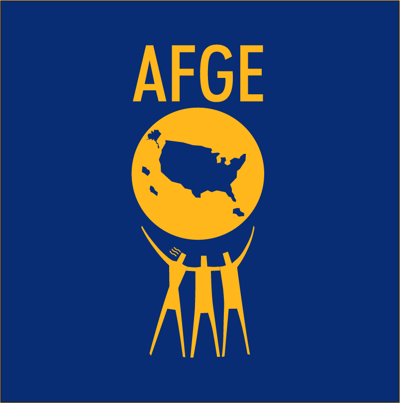 Phil Glover, District 3 National Vice President of the American Federation of Government Employees (AFGE), joined the America’s Work Force Union Podcast and spoke about the effects of the Mission Act, which was passed under the Trump Administration, and why efforts to privatize the Veterans Administration (VA) medical system have left some veterans out in the cold.

Glover also discussed recently released recommendations from the VA to close hundreds of VA clinics and at least three medical centers in an effort to privatize veterans’ healthcare. The recommendations were based on out-dated, pre-COVID information and do not reflect the current need for veteran care in America, he said.

Though the recommendations have not yet been approved, many VA healthcare managers are already making cuts in an effort to be proactive, Glover noted. The resulting privatization of VA healthcare is causing veterans to wait in long lines or miss required care, he added.

Glover then talked about the turmoil that occurred in the federal government during the transition between the Trump and Biden administrations. It took months to get boards and agencies staffed with Biden appointees, and many continue to have Trump appointees, he said. This has made it difficult for Biden to pursue his pro-labor agenda, he added.