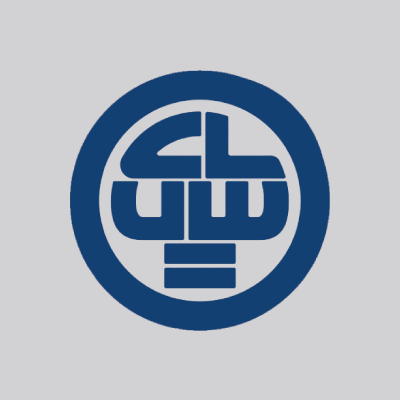 The conference will be held June 3-4 in downtown Cleveland. Panelists include state representatives, Ohio Supreme Court justices, business leaders and state and national labor leaders, including Ohio AFL-CIO Secretary-Treasurer Melissa Cropper. They will discuss the barriers they overcame and what needs to be done to encourage more women to gain leadership positions in the labor movement.

Russell also spoke about the upcoming midterm elections and the need for labor leaders to get out the vote in November.