California building trades learn to appeal to both political parties 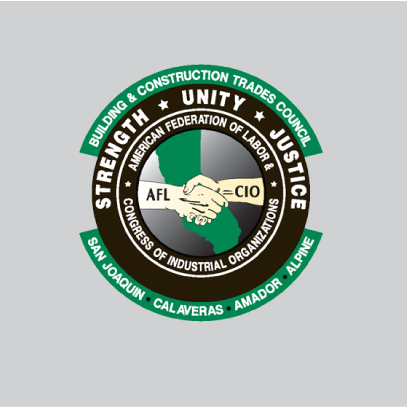 San Joaquin County Building and Construction Trades Council Financial Secretary-Treasurer Michael Mark joined the America’s Work Force Union Podcast and discussed the challenges of living in a purple county and working with both political parties to create work opportunities for members of the building trades.

Despite California’s reputation as a Democratic powerhouse, many of the areas outside of L.A. and the Bay Area tend to lean purple or even red politically, Mark explained.

In San Joaquin County, the Republican party holds considerable influence and he talked about the the SJCBCTC’s efforts to court both sides of the aisle. For example, thanks to the work of the building trades council, nearly the same number of Republicans and Democrats support Community Workforce Agreements, which operate similarly to Project Labor Agreements, he said.

Mark also talked about the council’s apprenticeship readiness program and the Sam Kharufeh Memorial Scholarship Fund, named in honor of the Council’s former Financial Secretary-Treasurer, who passed away in 2020.