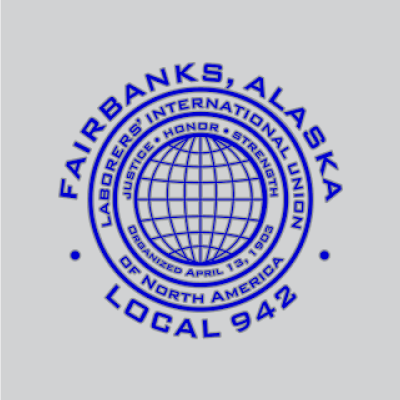 Eickholt explained how the Local maintains labor friendly ties to numerous Republican politicians who have officially taken So-Called “Right to Work” legislation off the party’s agenda.

He also discussed the need to boost oil and gas production in Alaska, given global sanctions on Russian oil and the need for the U.S. to achieve energy independence.