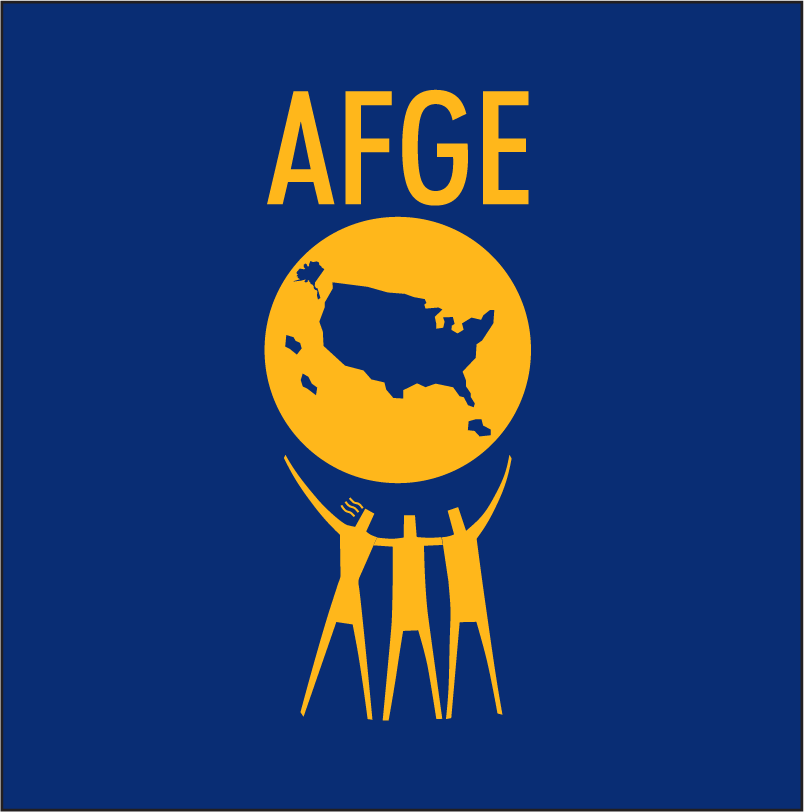 Following recommendations from the U.S. Department of Veteran Affairs, the federal government plans to close a number of clinics and at least three medical centers, in an effort to privatize the nation’s veteran care, she said.

Glicker described the closing of the facility in Chillicothe, Ohio, as an attack on veterans’ healthcare. She said it is an 80 percent done deal. In the near future, veterans in Columbus and Central Ohio will be forced to drive to Dayton, many of whom lack the transportation to do so. A number of veterans with dementia and Alzheimer’s will be moved to care facilities in Dayton, away from their families or loved ones, she added.

The proposed cuts will affect over 50,000 VA healthcare workers across 80 facilities, she said.

Glicker also discussed pay raises the AFGE is seeking for federal employees under the FAIR Act. Last year, workers got a 2.7 percent raise and this year, the AFGE seeks a 4.1 percent increase, plus a 1 percent increase for locality pay. She believes President Biden may seek 4.7 percent in total raises.