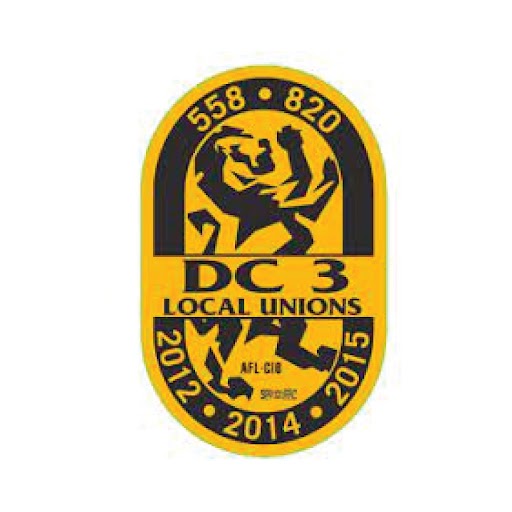 After several months of wage negotiations, over 600 members went on strike against the Builders’ Association, a local construction group with which the union painters and finishers have a multimillion-dollar contract. In April, the members accepted a contract that provides wage increases between 2.5 percent and 3.5 percent, depending on the trade of the worker.

The strike effectively shut down construction in Kansas City, Podhola explained. Companies need to understand that workers have a choice in today’s labor economy and the level of pay they earn is critical to the high quality of labor unions provide, she said. Ultimately, the contractors recognized this and returned to the bargaining table. The pay increase the Local secured is proof that direct action works, she added.

Podhola also talked about the importance of providing quality maternity leave in order to facilitate more women to join the workforce. Up to 80 percent of the District Council’s Local Unions offer some sort of maternity leave, she said. Providing maternity leave is ultimately a good fiscal policy and the right thing to do, because it helps grow union membership, she added.

Lastly, Podhola talked about the growth of unions and why this is an exciting time in the labor movement. Workers have the power, and the more they realize that through unionization, the brighter the future will be economically for working families everywhere, she said.